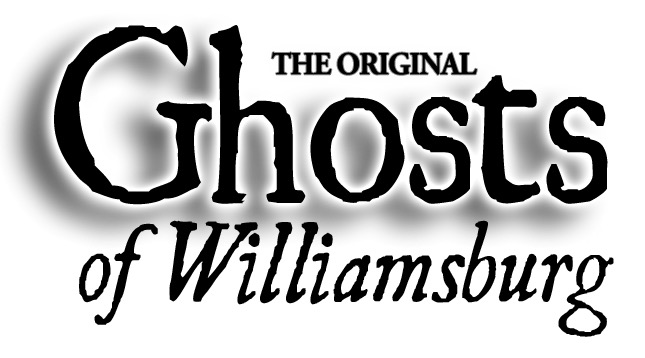 For 2021 Ghost of Williamsburg is offering 5 area ghost tours, with the addition of The Haunted River Cruise of Jamestown Island. The original “Ghosts of Williamsburg” tour is the 2nd oldest ghost tour in the United States and one of the most popular tours nationwide! Family and locally owned since 1989, and voted Small Business Of The Year and #1 Ghost Tour in the area, your guide will lead you on an exciting adventure through the streets of Colonial Williamsburg filled with eerie stories and fun folklore from the historic city. Tours are operated year-round, rain or shine. $17.00 per person – times vary throughout the year and there are additional times available during the summer months.

Mention WilliamsburgVisitor.com and receive a 10% discount on any walking tour or pub crawl tour including: 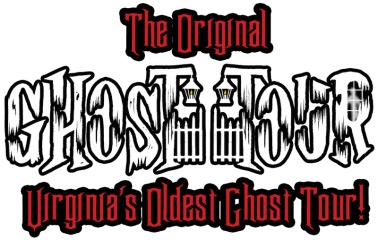 Recently voted the 5th most popular ghost tour in America, you’ll take a 90 minute candlelight stroll through the dark streets of Historic Williamsburg while hearing tales of the spooky legends who still haunt the city. There are plenty of old cities in the Colonial era with hidden secrets and ghostly tales but none as old as Williamsburg, Virginia and none with the number of known hauntings. The Original Ghost tour orators take you on a candle lit adventure through Colonial WIlliamsburg including the infamous “House on Fire” – Williamsburg most haunted house! This is a slow and easy walking tour and is wheelchair and stroller accessible. Fun for all ages and well-behaved dogs are welcomed!

While Williamsburg became the fortified, high grounded seat of government, Jamestown located mere miles from the James River and bordering the York River became central to the colonies bustling tobacco trade. Of course today it is etched in history as the battlefield that ended the American Revolutionary War. Current day residents still claim to hear haunting sounds from the battlefield hillsides and swear to hear cannon fire. The Yorktown Hallowed Ground tour strolls through the streets of historic Yorktown offering frightening tales of haunting, historic legends and ghostly scenes that still haunt the town. Passing the historic waterfront district make sure you bring your camera as the shoreline is known to produce phantasms that old Yorktown residents swear are the souls of British soldiers attempting to escape. This 8PM tour meets at 209 Church Street gravel parking lot.

Send them an email HERE if you have any questions.

The Historic Triangle is known to be one of the heavily haunted areas in the United States. Williamsburg with its heavier population, Yorktown with its battlefield but it all started with Jamestown and its marshy shores. Starting in 1607 the English Settlement was known for the impending death of its settlers as well as the indigenous Indians that scrummed to the illnesses brought by the settlers. This mix has produced some of the highest concentrations of ghost sightings and paranormal activity in the Historic Triangle.

It only makes sense to safely observe these ghostly scenes and hear the historic encounter aboard a safe watercraft. The area’s only water Ghost tour departs Jamestown Island on the shores of the James River for an hour long adventure. The Coast Guard Certified pontoon boat is comfortable and has a restroom.

Make sure to book your reservation early, the boat only seats 26 souls and fills up quickly. The marina hosts a local favorite brewery Billsburg Brewery and there is a food truck there on most days. You can find out which on using the Williamsburg Food Truck Finder. After your cruise you can enjoy another cold beer from Billsburg Brewery as they close around 9pm. 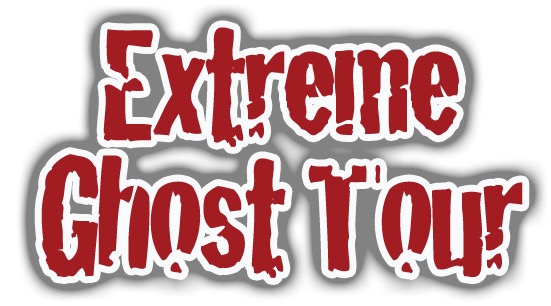 Out of the shadows, Williamsburg begs to tell the tales of its hauntings, ghost observations and witchcraft. Residents today still exchange tales of the town’s dark secrets that you won’t find in a history book. From the country’s first mental health sanitarium, to modern day murders and ghost along the Colonial Parkway the area is known for its historic tales of mayhem and superstition.

This three hour tour is led by some of The Original Ghost Tour’s tour guides. Visiting some of the most historic and known houses of haunts you will learn history along your haunted trek. This is one of the longest tours, lasting 3 hours. Besides the length of the tour one thing that sets the Extreme Ghost Tour apart is the use of paranormal research tools and equipment. Teaming up with the guides you will have the opportunity to use such devices as the Psb7 spirit box, EMF meters, dowsing rods, REM pods, and more. Additionally, you learn about real techniques and methods used on paranormal investigations and apply them on your own. The tour operators provide equipment on the tour to use, if you have your own please feel free to bring it along. The use of modern cell phones have been used to capture not only energy orbs during the Williamsburg tours but also the sound recordings have captured spirits in an audio format.

$23.00 per person – 8pm-Tour meets at The Capitol on Duke of Gloucester Street.

This tour is performed in a classic storytelling format, this tour gives you a glimpse of what lies beyond the shadows of one of America’s oldest cities.

A two hour candle-lit tour through the back streets of Colonial Williamsburg. The Capital City is steeped in

history, and the haunting that go along with that rich history are retold on this tour. The haunting tale weave through history starting before the Revolutionary War and ending in the 1990’s. Ghost hunting equipment is demonstrated during this tour to give your family and friends an extra haunting experience!

be sure to mention that you saw the deal on WilliamsburgVIsitor.com to receive your 10% discount